Headquartered in San Fransisco, Splunk engaged Facilitate to design and build their first Australian offices in Sydney and Melbourne.

The offices were designed in line with Splunk’s vision and branding, which can be described as fun, energetic and disruptive. Each office was uniquely ‘Melbourne-fied’ and ‘Sydney-fied’, which included design elements that identified its location in each of the cities. One of the first aspects you see in each of the offices is a bespoke urban art piece in the reception area, which incorporates the iconic features of the city and aspects of Splunk’s brand. “I like big data and I cannot lie”. The meetings rooms in each office were named after recognisable local bands, movies, and tv shows, which supports the entertaining feeling that the fitout captures. The meeting room graphics and glazing on the glass has been inspired by the Melbourne tram map and the Sydney ferry map. The fit out has an industrial aesthetic, so both spaces don’t have ceilings for most of the fitout that didn’t require acoustic separation.

The Facilitate team absolutely crushed it and you've set the standard on how we manage and deliver high-quality offices. 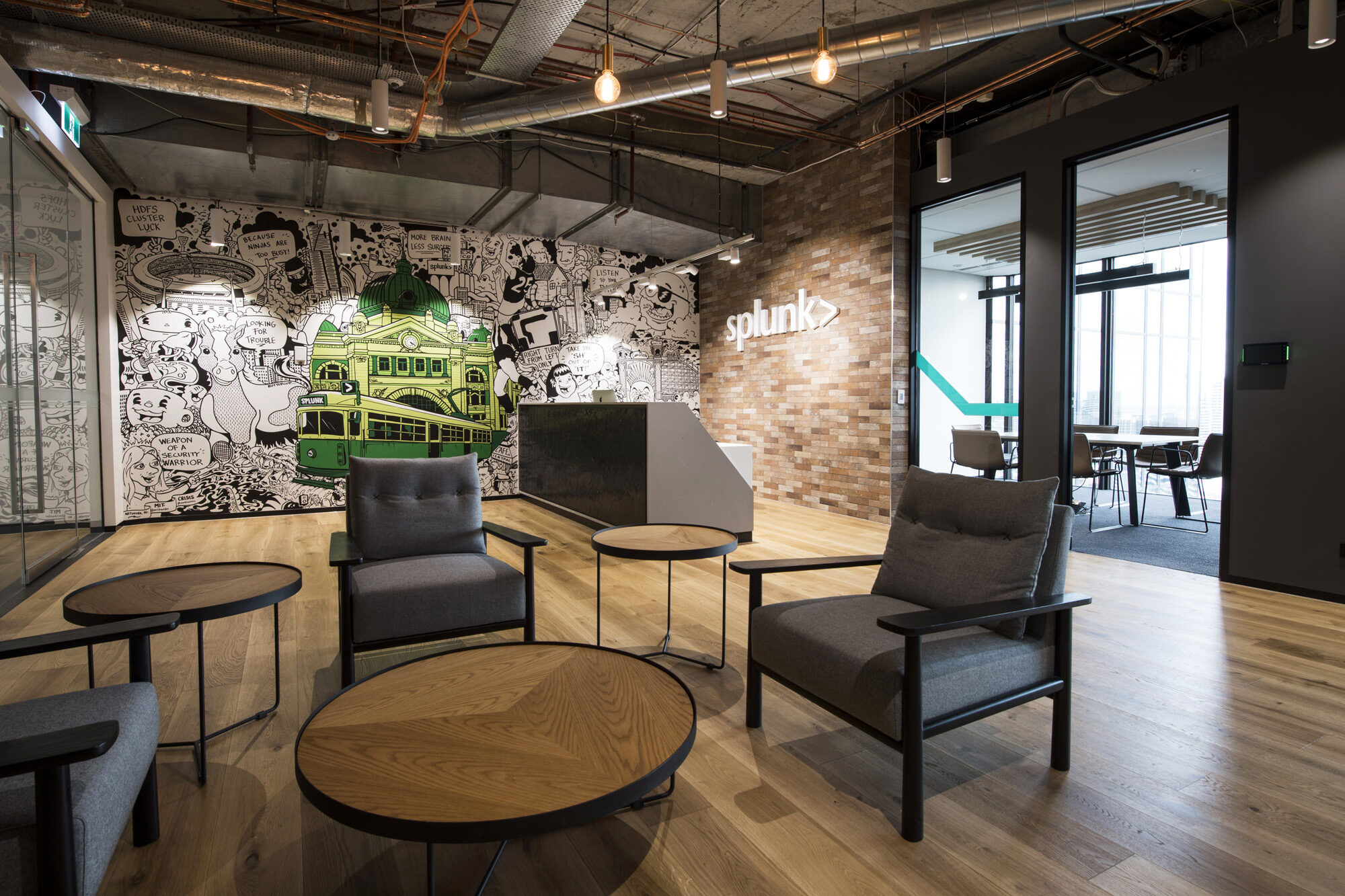 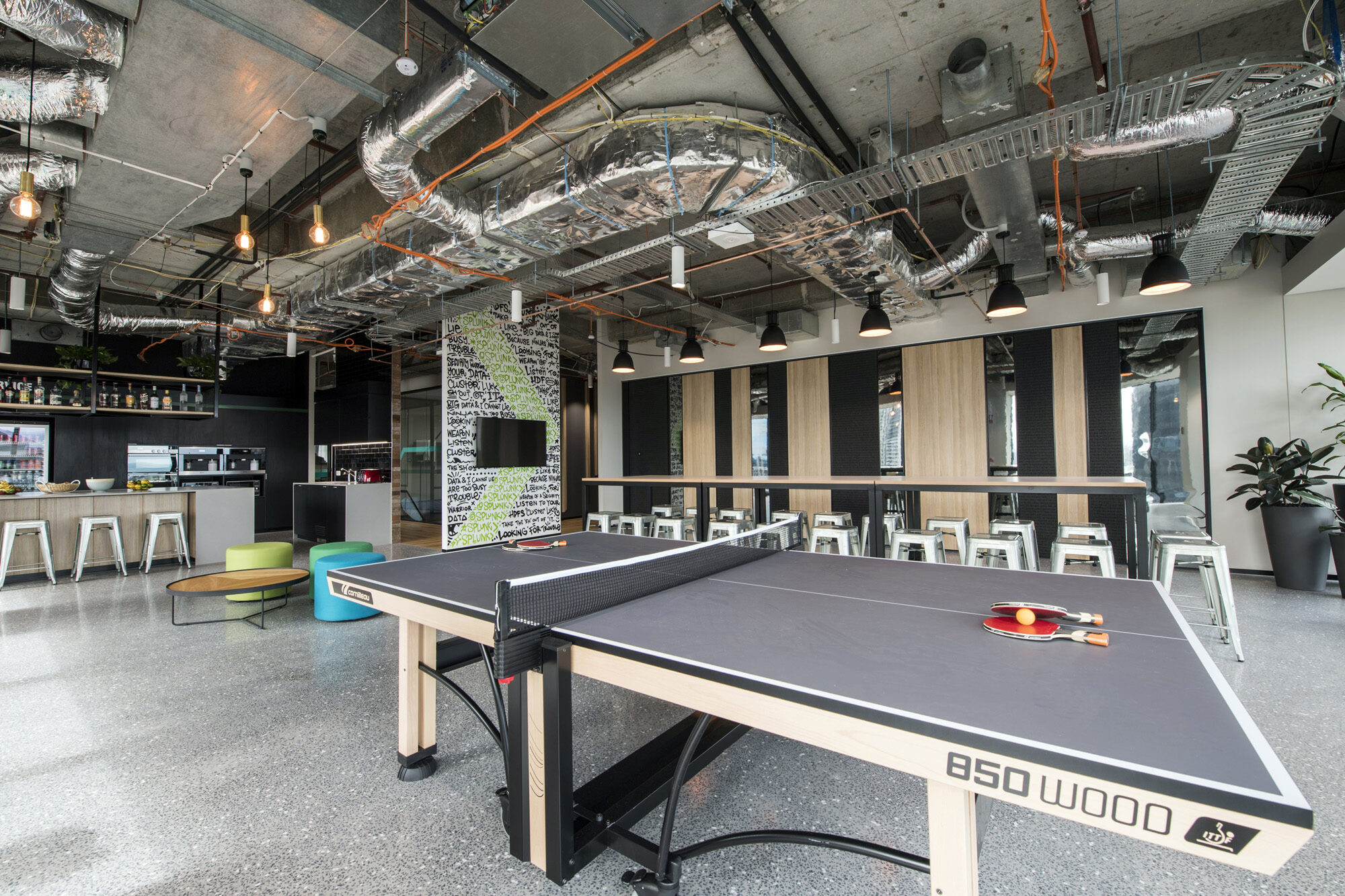 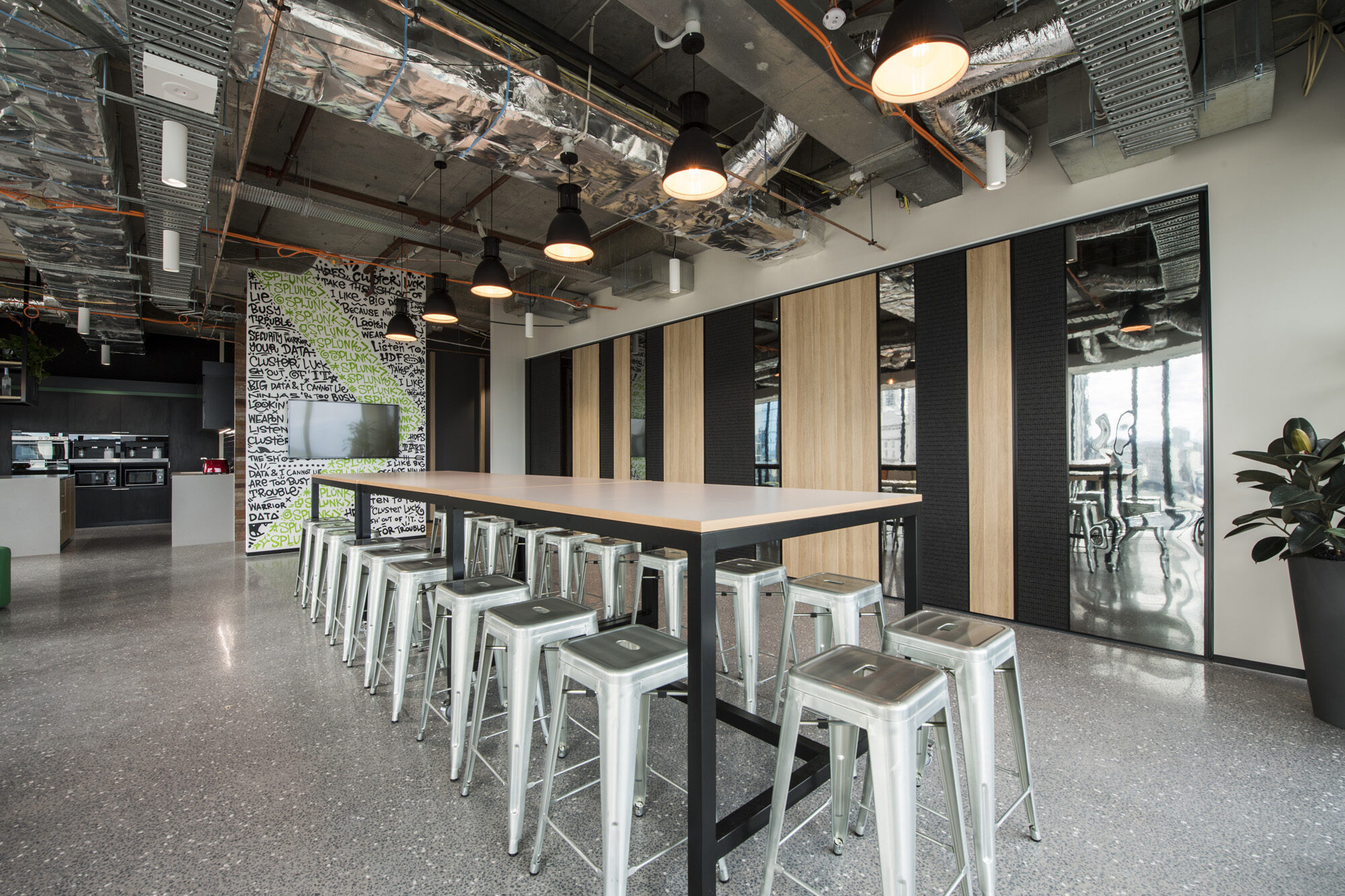 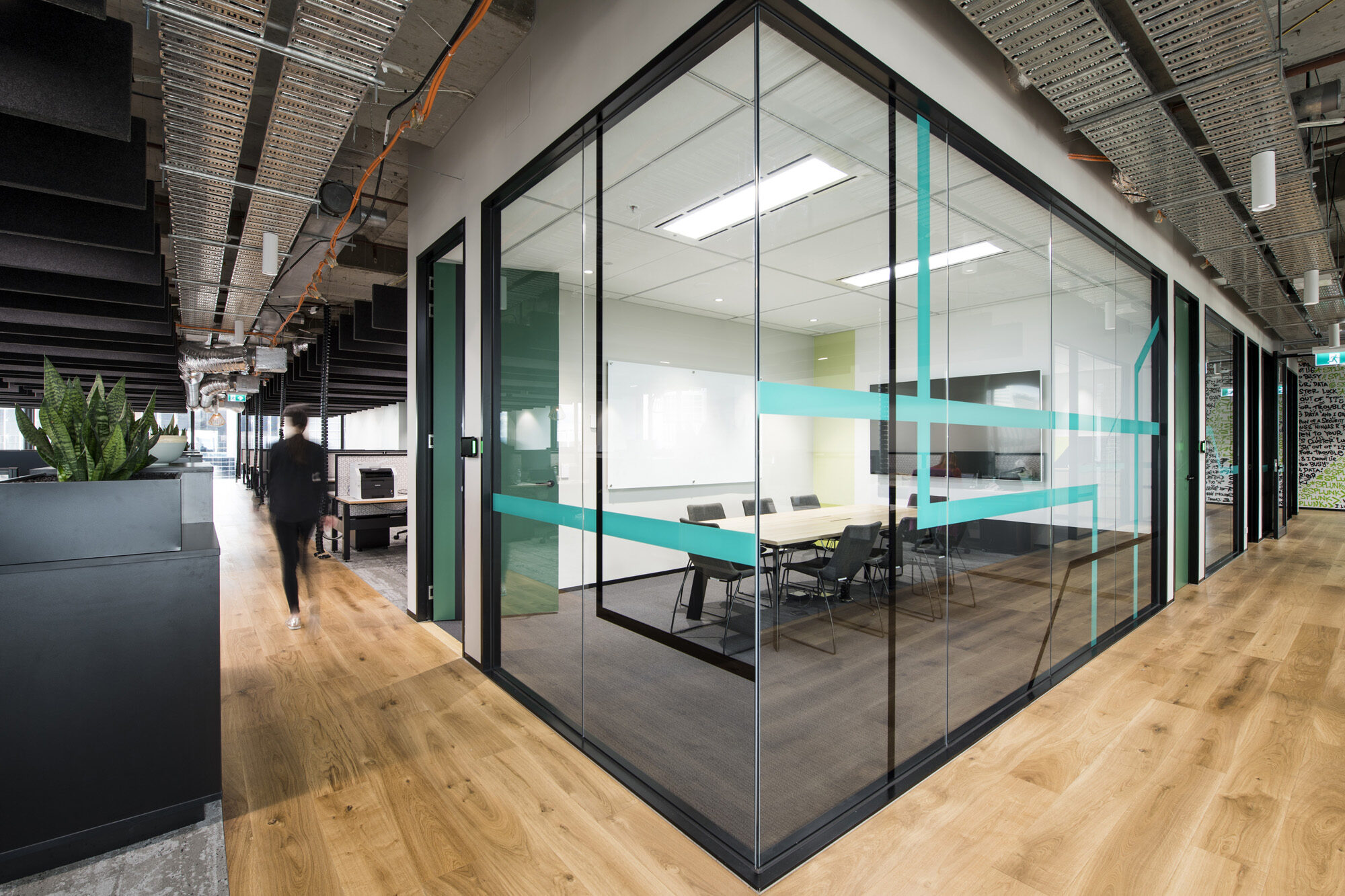 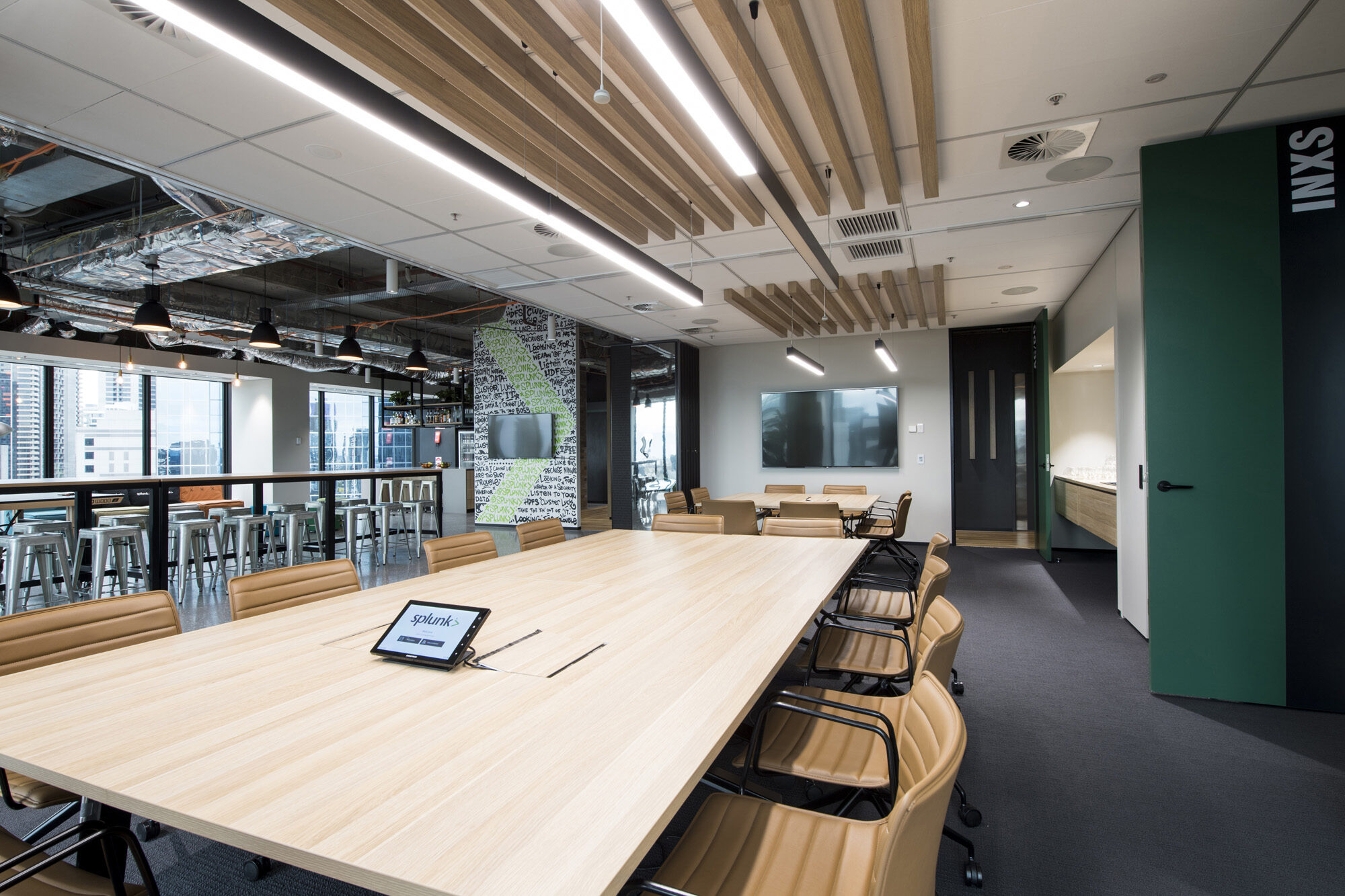 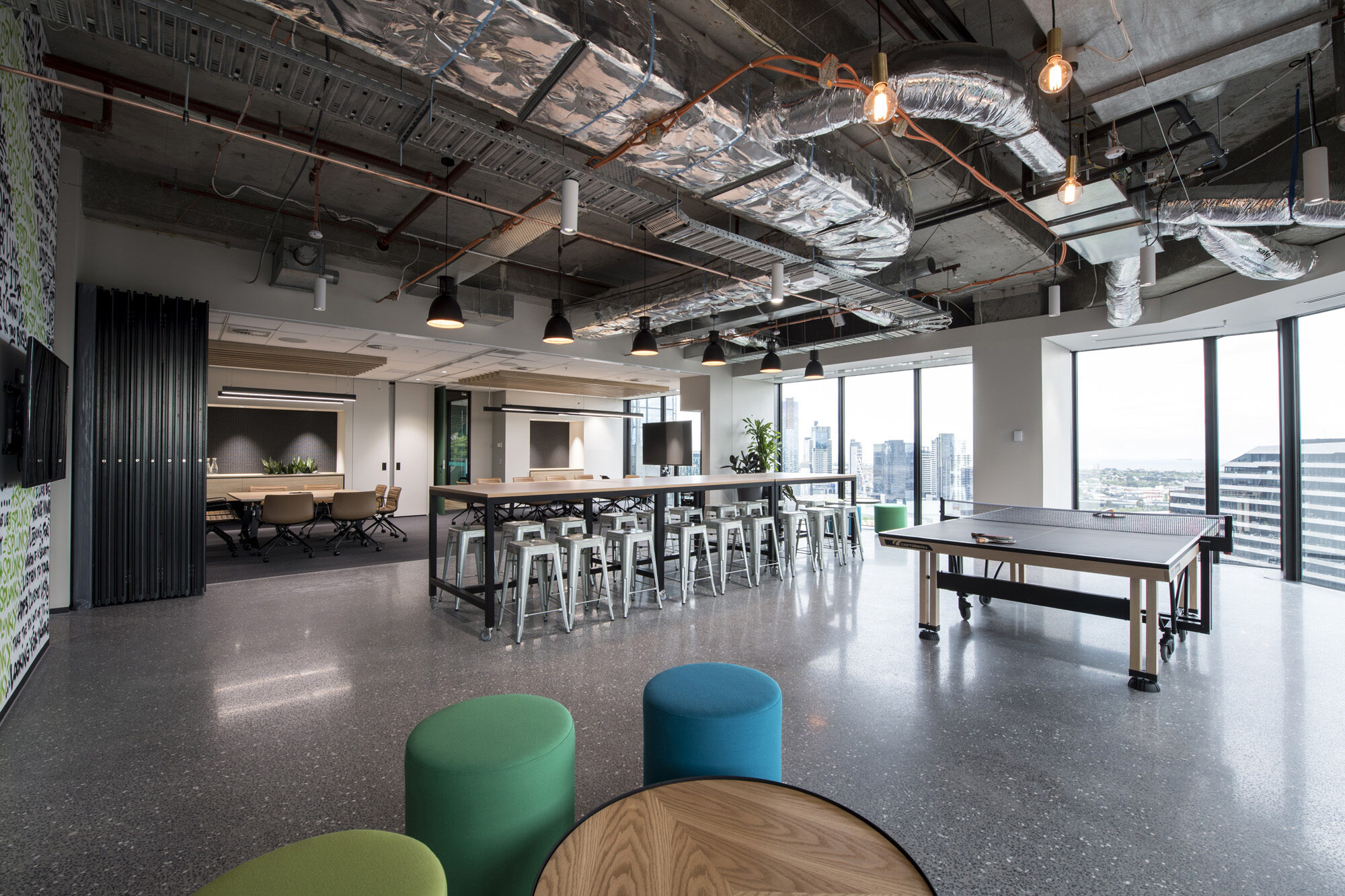 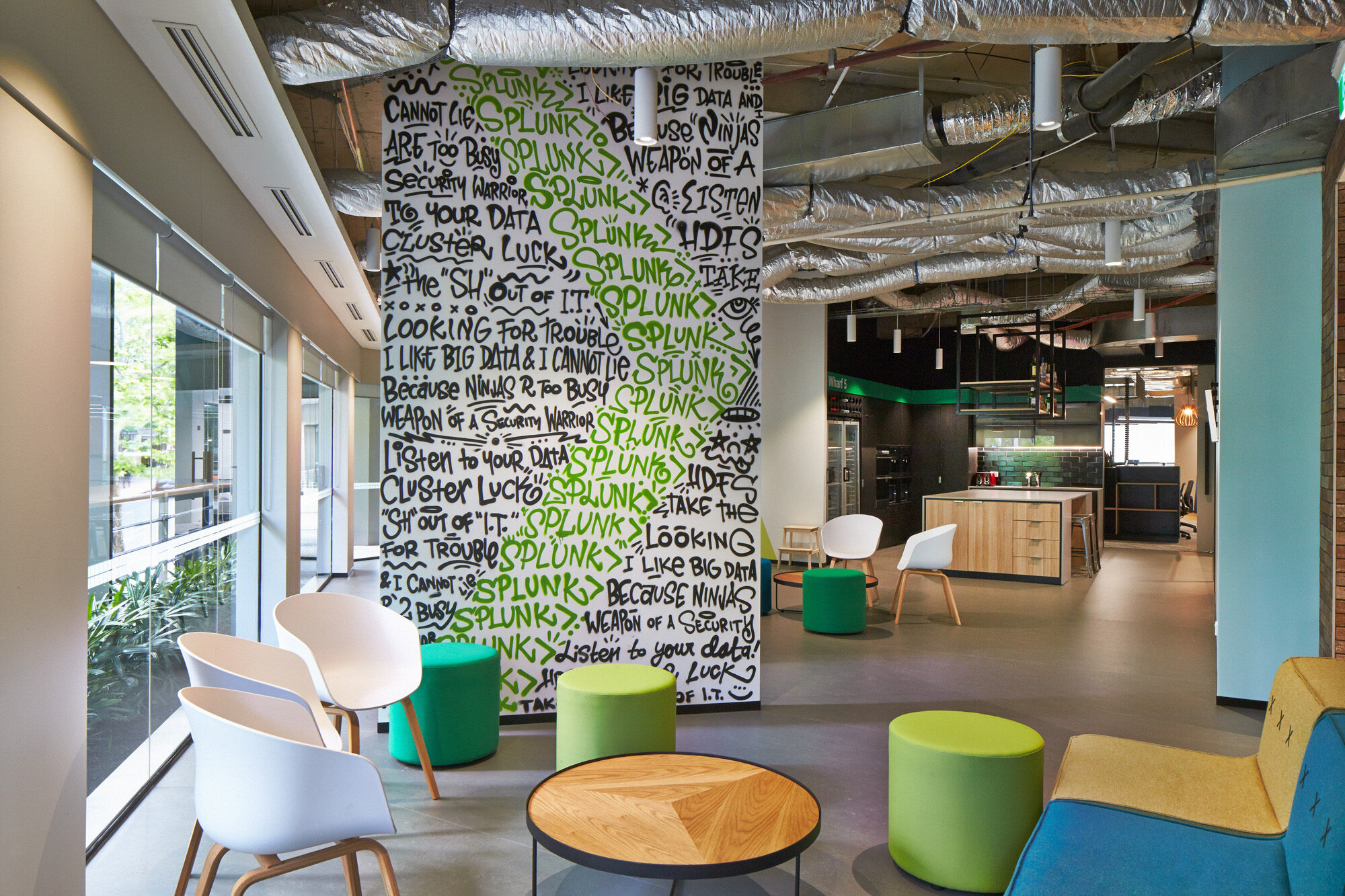 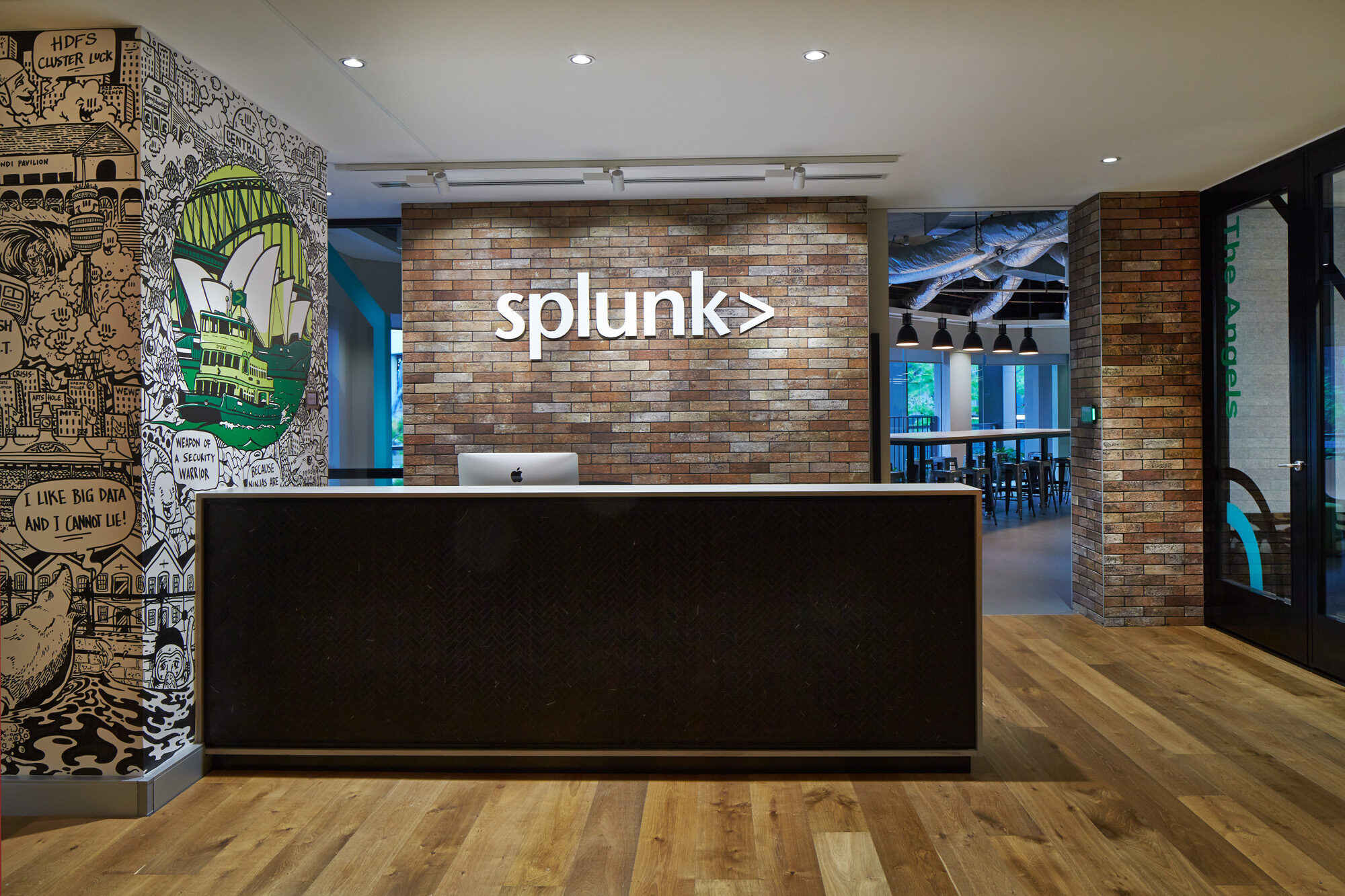 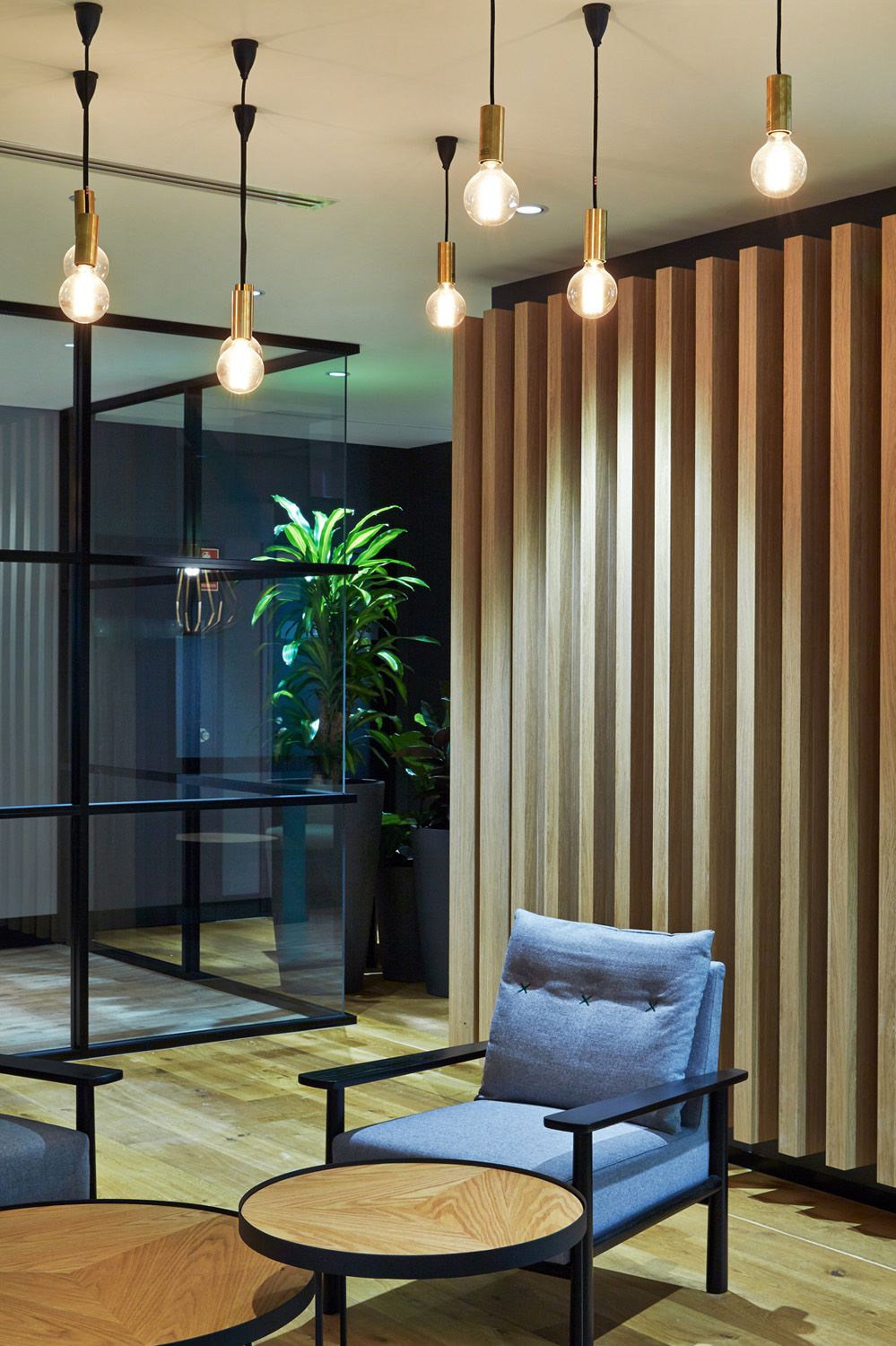 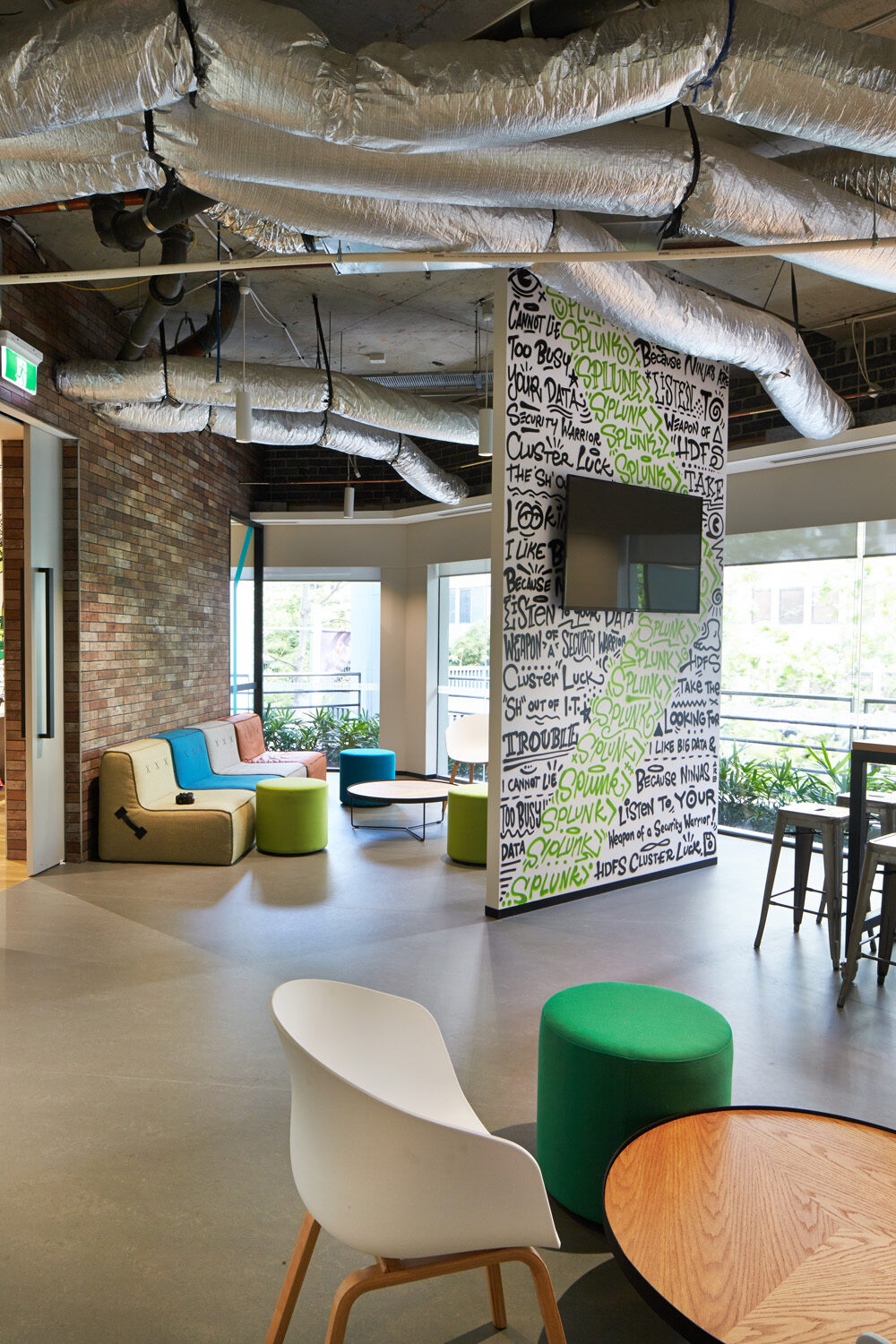 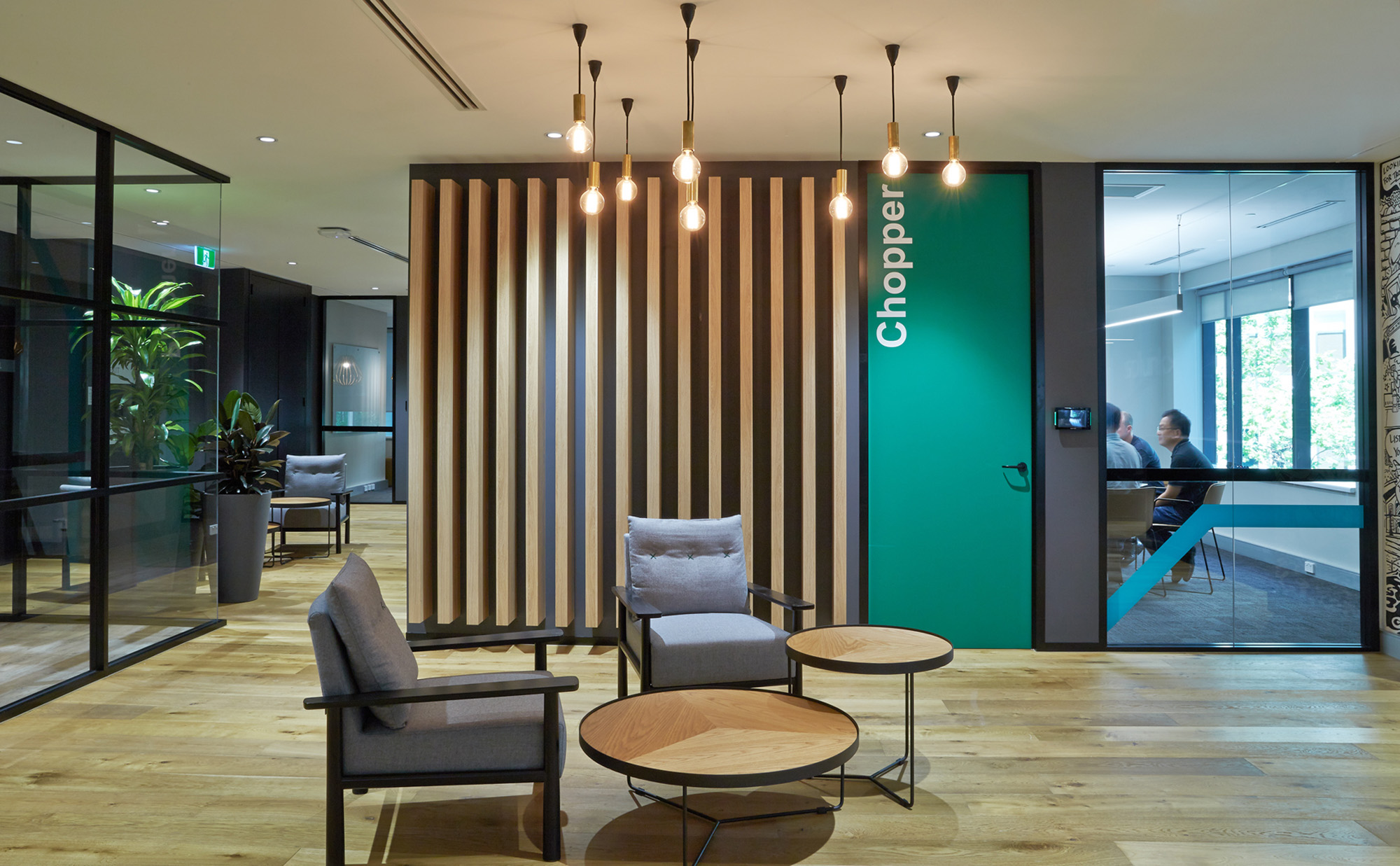